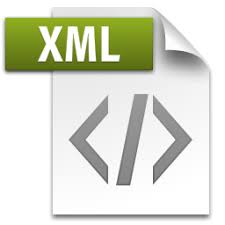 EXtensible Markup Language (XML) is a language of free license that is used to store data in a legible way. It emerged from the necessity of storing a huge quantity of information. It is thought to be a universal standard for exchanging information structured between different platforms.

XML is a W3C standard

Some basic points about XML:

XML represents the present and the future in the web.