Thinking beyond paper and PDF formats 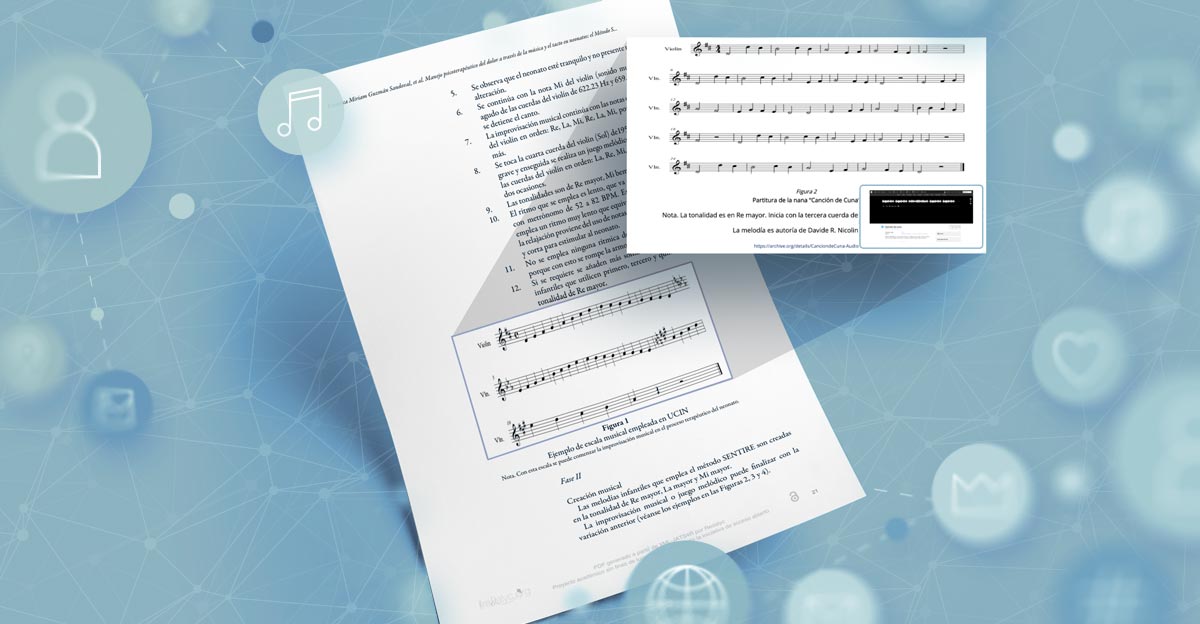 Since the firsts scientific journals were created in the 17th Century in Europe, such as the Journal des Scavants from France (January 5, 1665) and the Philosophical Transactions from the  Royal Society in England (March 6, 1665), until the present day, there have been many changes that the scientific work has undergone, from the manner in which researchers work to the means used to publish their results.

Traditionally, the editorial teams of the scientific journals carried out their activities around the publication on paper, therefore, the resources that the authors of an article could use to exhibit their research and results were reduced only to text and images, which in many cases were limited by the editorial guidelines of the journal, as the numbers had a maximum quantity of pages in order to maintain the printing costs in line with the journal’s budget. In addition, in many cases, the images had to be designed so that they were understood in black and white because, again, the printing costs were higher when someone wanted to publish the content of the scientific article in color.

These situations were overcome by scientific journals in the last two decades when the possibility of publishing on the web emerged, using electronic formats such as HTML or PDF, the latter being  the format that has had the greatest acceptance in the publication of content for scientific journals, therefore, many of the editorial teams stopped thinking about the printed version to start with the digital version. Nevertheless, the PDF keeps the disadvantage of not allowing the use of all the elements that the electronic publication provides, for example, the incorporation of video, audio or the full data as part of the content of the scientific article, which is really useful not only as an esthetic or superficial feature, but also, implemented correctly, this can strengthen and support to a great extent the results obtained from the research.

This is why, if the editorial teams of the scientific journals understand the value that the XML JATS file (standard since 2012) has to strengthen their electronic publication, they can use many of the available resources, which go beyond the exclusive use of text and images, such as animations (animated GIFs) that reduce the amount of graphics and can give “life” to time series, making the argument that the author wants to present to his readers more understandable.

A particular case is presented by the editorial team of the Estudio sobre las Culturas Contemporáneas journal  indexed at Redalyc.org, who have understood the importance of the use of the available electronic resources in the publication model based on the XML JATS, as a support to the result of a scientific research and they have made available to their readers the possibility to listen the audio of a score, that in the case of a PDF, it could be just published as an image. Unfortunately, the number of readers that have the knowledge to interpret or understand the score is low. In addition, this allows authors of the articles to use much more elements as a support for their scientific discourse.  This demonstrates how a scientific journal that understands the possibilities that the electronic publication provides based on XML JATS can be strengthened.