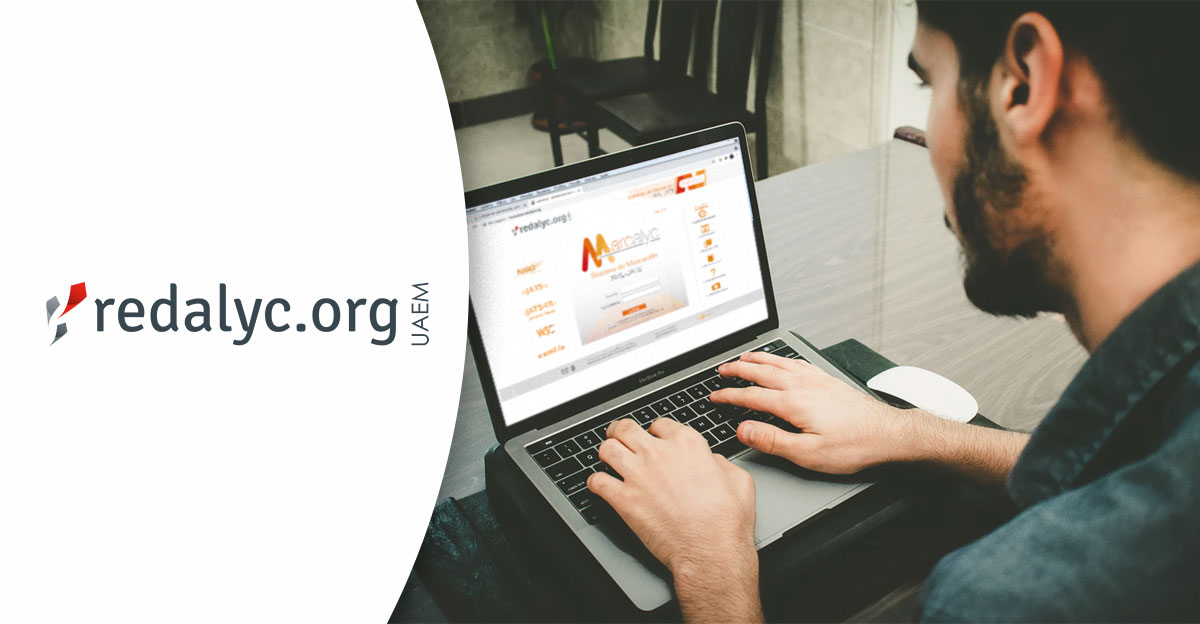 Since 2015 when Redalyc.org began the adoption of the electronic publication model based on XML JATS, the development of technology that would allow to carry out the implementation of this model was established as a priority, with special emphasis on the design of a training and professionalization program aimed at the editors of scientific journals, with the aim of the appropriation of this knowledge and the implementation in the workflows of their editorial processes.

This is why, when in August, 2016 the Marcalyc: XML JATS tagging system was launched, the first Certification course: the new electronic publishing model and Redalyc 3.0 was given with a wide syllabus divided into 4 sessions, where the fundamental theoretical aspects of this publication model were explained in detail, as well as a demonstration on the use of Marcalyc. From this certification course, four editions have been imparted, all with a large participation of editors.

In addition, from the launchment of Marclyc, a personalized training program started and was aimed to the editorial teams of the journals indexed at Redalyc.org that wanted to adopt the electronic publishing model based on XML JATS. Every day, 4 different journals were trained on the XML JATS basis and the use of Marcalyc.

Thus, since 5 years ago, the training courses or sessions that have been imparted to editors of scientific journals have been numerous so that knowledge related to tendencies that exist worldwide as for the electronic publication are appropriated.

These are some of them: